07 october 2020
A shashka sword with a blade gifted from Kartli-Kakheti King Irakli II to Prince Dadiani is exhibited in Erekle's Palace museum in Telavi (Georgia).

An absolutely unique and important historical piece - a shashka sword with a blade, which was presented by the king of Kartli-Kakheti Irakli II to Prince Katsia-Giorgi Dadiani - the father of Queen Darejan Dadiani in 1770 is exhibited in the museum - the Palace of King Irakli II in Telavi (Georgia). 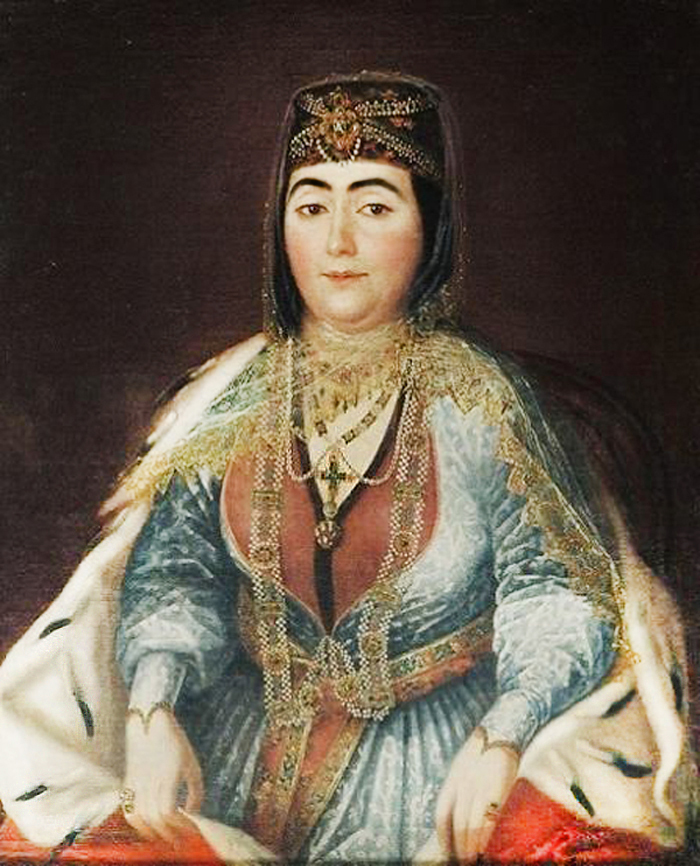 According to legend, the blade was taken as a trophy in 1770 at the battle of Aspindza, in which the Georgian troops led by Irakli II defeated an army of Turks and Lezghins (Avars from Untsukul). Perhaps, originally the blade was on a sword that belonged to one of the Daghestan warriors. 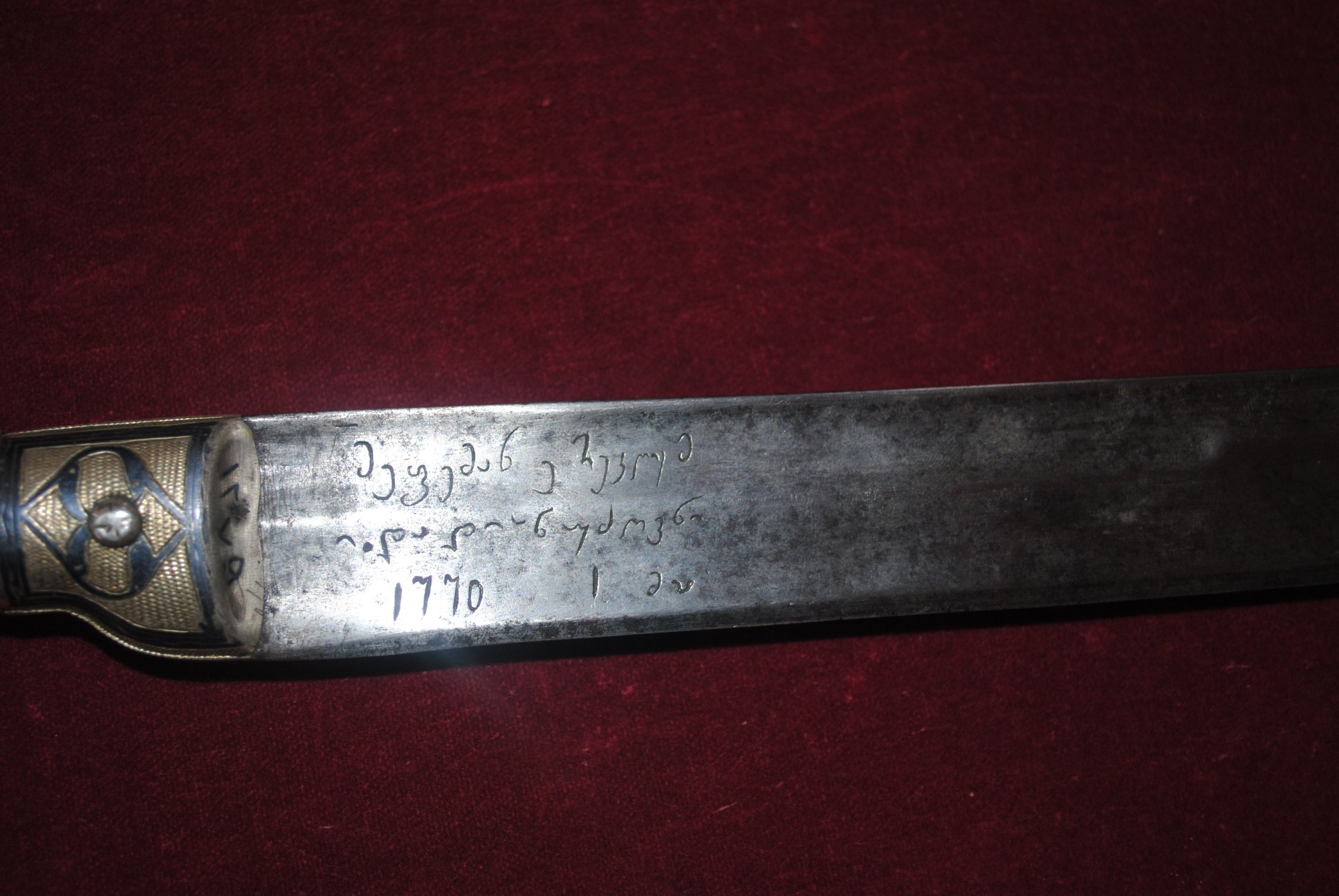 In 1841, during the Gurian uprising, a party of Mingrelians led by Prince David Dadiani, due to the numerical superiority of the Gurians, was forced to lay down their arms, and the blade as a trophy ended up with the Gurian Noble Beridze. Obviously, the blade has changed it's handle several times. The handle of the shashka was made in 1862/1863 (1279 Hijri) and has a typical ornament which well-known on Western Georgian arms. The shashka's pommel is typical for Western Georgian shashkas of the late 19th - early 20th centuries and is a late replacement. The length of the shashka is 91 cm, the length of the blade is 77 cm, the width of the blade is 3.5 cm. 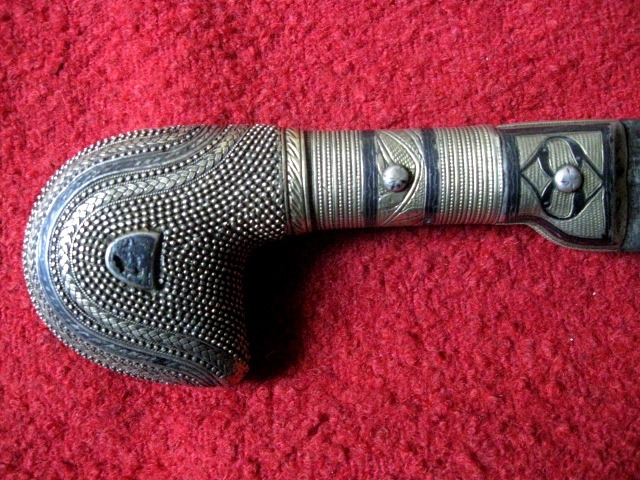 The shashka is of considerable interest for specialists interested in Caucasian weapons, and complements our knowledge about blades that existed in the second half of the 18th century.

Photos of sword are taken on the Telavi History Museum's Facebook page.